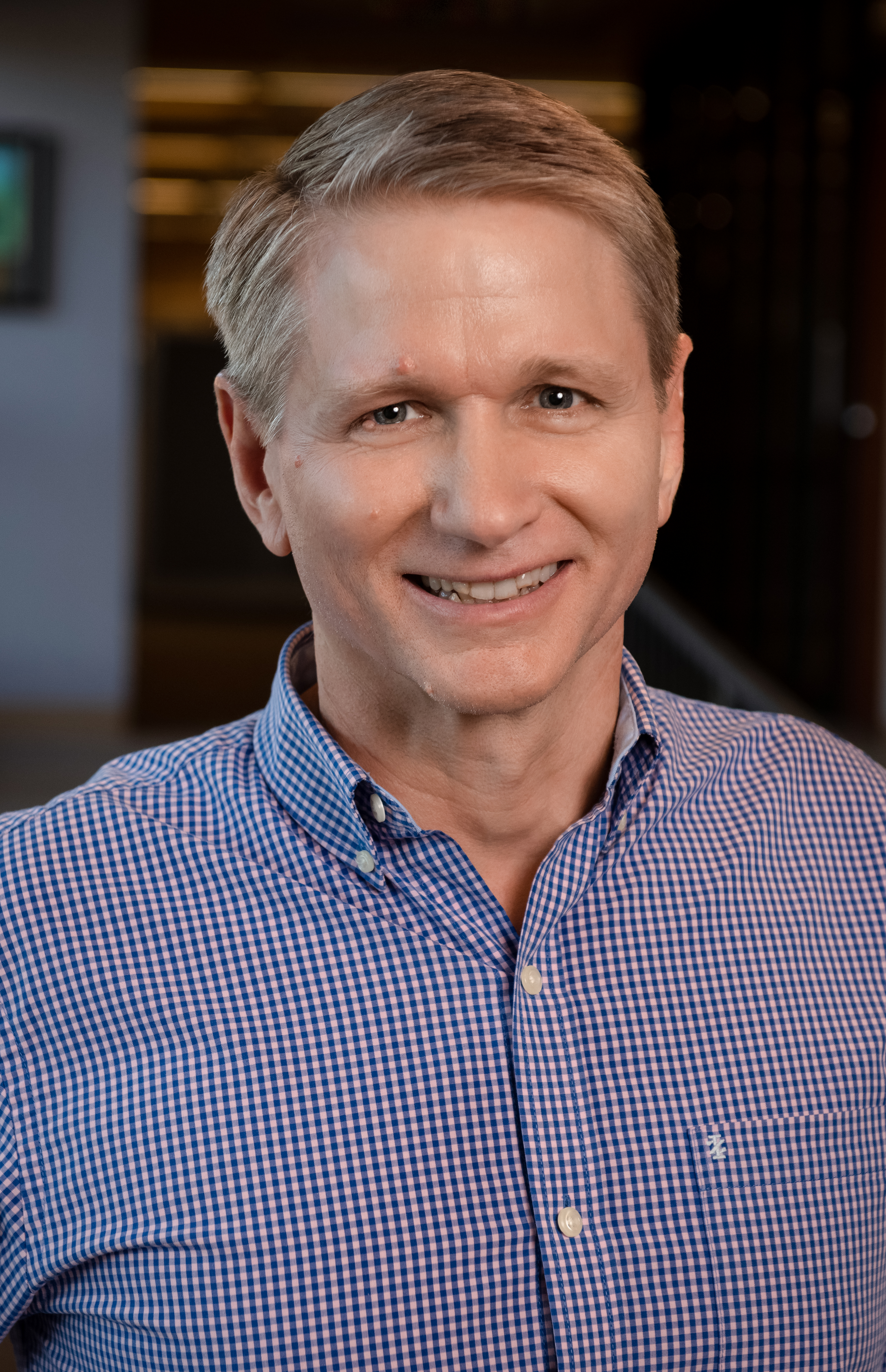 What impact can a body of believers have on their community? It’s an aspirational question, and one the Missouri Conference hopes can help local churches multiply their ministry.

When Rev. Roger Ross started his job as Director of Congregational Excellence in August of 2017, Bishop Bob Farr advised him that the Healthy Church Initiative had run its course..

That was fine with Ross. He had never participated in a Healthy Church Initiative and wasn’t that familiar with it, so it wasn’t like he was banking on that process being a large part of his role. And Ross likes starting new things. Developing a new model for church revitalization is exactly the kind of thing he came to Missouri to do. Results of HCI had been mixed.

Ross learned there was some significant push-back from some churches on the prescription process. Some thought the process was too heavy-handed, and the local church did not participate in the prescription writing process enough for the prescriptions to gain broad ownership within the congregation. The process tended to focus on technical change. In some cases that was exactly what a church needed to get over a hump. In other cases, technical problems were not the heart of the issue.

Multiplying Kingdom Impact includes technical change, but it is a smaller part of the process than the spiritual/relational component and the adaptive capacity of the church.

Upfront in the process pastors engage in an Emotionally Healthy Spirituality course by Pete Scazzero. Later the church leaders will also go through the process, and share learnings with the congregation. Congregations read Sue Nilson Kibbey’s book Flood Gates about breakthrough prayer. The experience gets the congregation praying in the same direction for an entire season.

HCI was about getting a church healthy. MKI is about having an impact on the kingdom.

“The overall goal of MKI is to create a movement, so the impact from the church is experienced in the community,” Ross said.

In gauging the church’s adaptive capacity, the congregation as a whole bought more deeply into the process. The leadership of the church is questions such as: What are you doing right? What are your concerns? If you had a magic wand, what would be the one thing you would change about your church?
“The magic wand question sparks some really good conversations,” Ross said.

A Readiness 360 Survey is given to the entire congregation to gauge how ready a church is to multiply in ministry.

“We’ve done enough of these now that we’re convinced the tool gives us a good read on the church’s level of readiness,” Ross said.

If the church didn’t accept all five prescriptions, it exited the HCI process. This ultimatum was set so churches didn’t just pick the two easiest prescriptions and call it good. But due to a lack of implementation strategy, that is sometimes how things turned out anyway.

With MKI, the recommendations go to the leadership team and they go through a discernment process.

After that the leadership team from the church shares the recommendations with the congregations.

“They are saying, ‘We are owning this now, and believe this is what we need to do to ensure the future is the best it can be,”  Ross said.

The Congregational Excellence team tries to help a church determine who they are, and what their values are. The team is looking for the lived values of the congregation. Those are the values they live out week by week, day by day, not the words that may be on a Values Statement framed on the wall.

“We use lived values as the foundation of our recommendations,” Ross said.

This method came up after the Congregational Excellence team participated in a storytelling workshop with Todd Bollsinger and Rev. Lia McIntosh said they needed to develop a process to help people discern their lived values. They then consider the values that are being reflected through these stories.

“With this we get a higher level of buy-in, because churches recognize the values that have long been part of their DNA. They aren’t just receiving the recommendations of a consultant.

Churches in the MKI process commit to paying for two years of coaching. The coach’s job is to help the church execute the recommendations. Churches participate in a workshop on how to use the four disciplines of execution.

Rev. Geoffrey Posegate started out with MKI coaching two churches and consulting for two others. Last September he was hired as staff with Congregational Excellence and charged with oversight for the whole process.

He currently has about a dozen coaches in the Missouri and Great Plains Conferences that he is working with, and he’s hoping to recruit, train and equip many more to scale up the MKI process. By having more coaches, the process could be offered to more churches, and he could limit each coach to one church to that church could receive his or her undivided attention.

Posegate did a lot of coaching through HCI, and has trained through the Val Hastings coaching program.

“HCI provided a great foundation to build on, but it needed a more collaborative approach,” Posegate said. “Rather than take it or leave it prescriptions, our findings are presented as recommendations to the church leadership. At that point they own them, and decide if they will do them all, adapt them or even go a different direction.”
Analyzing HCI, Posegate said it was decided that three things were needed for the MKI process.
Technical Competence. “HCI focused on technical change. It was good, but it could be very internal, and technical change doesn’t always affect the change needed for a church to move forward.”
Spiritual/Relational Connection. “Is our relationship with God and one another where it needs to be?”
Adaptive Capacity. “Old question: how can we get more people and young people into our church? Adaptive question: What is God doing in our mission field and how is God inviting us to join him?”

A dozen churches across the state started the MKI process last fall. Congregational Excellence expects to start 15 new churches in the process in 2020. They are currently exploring ways to increase their capacity so more churches can participate.

“We wanted to start with churches with high potential of success so it would be self-promoting,” Ross said.

With questions about the future of the denomination on the horizon, Posegate has heard some churches feel like putting other changes on hold. He sees no reason to wait.
“Mathew 28:19 doesn’t say to wait until your denomination gets its act together, then go and make disciples,” he said.

Posegate thinks the anxiety churches are feeling can have a positive effect, and help them focus.

“They have to ask themselves what they are here for,” Posegate said. “Do they exist just to be a United Methodist Church, or are they about the task of reaching people for Christ?”

Ross isn’t too harsh on inwardly focused churches, as he knows it is a natural inclination. But that doesn’t mean it is inevitable.

“When you focus inward you are silently, unintentionally signing a death warrant for your church,” he said. “You will exclude people, and you will grow smaller and older.

We want to help churches break out of being inwardly focused. Every church started out being outwardly focused, or they wouldn’t be here today. They can be that again. It’s in their DNA.”
News