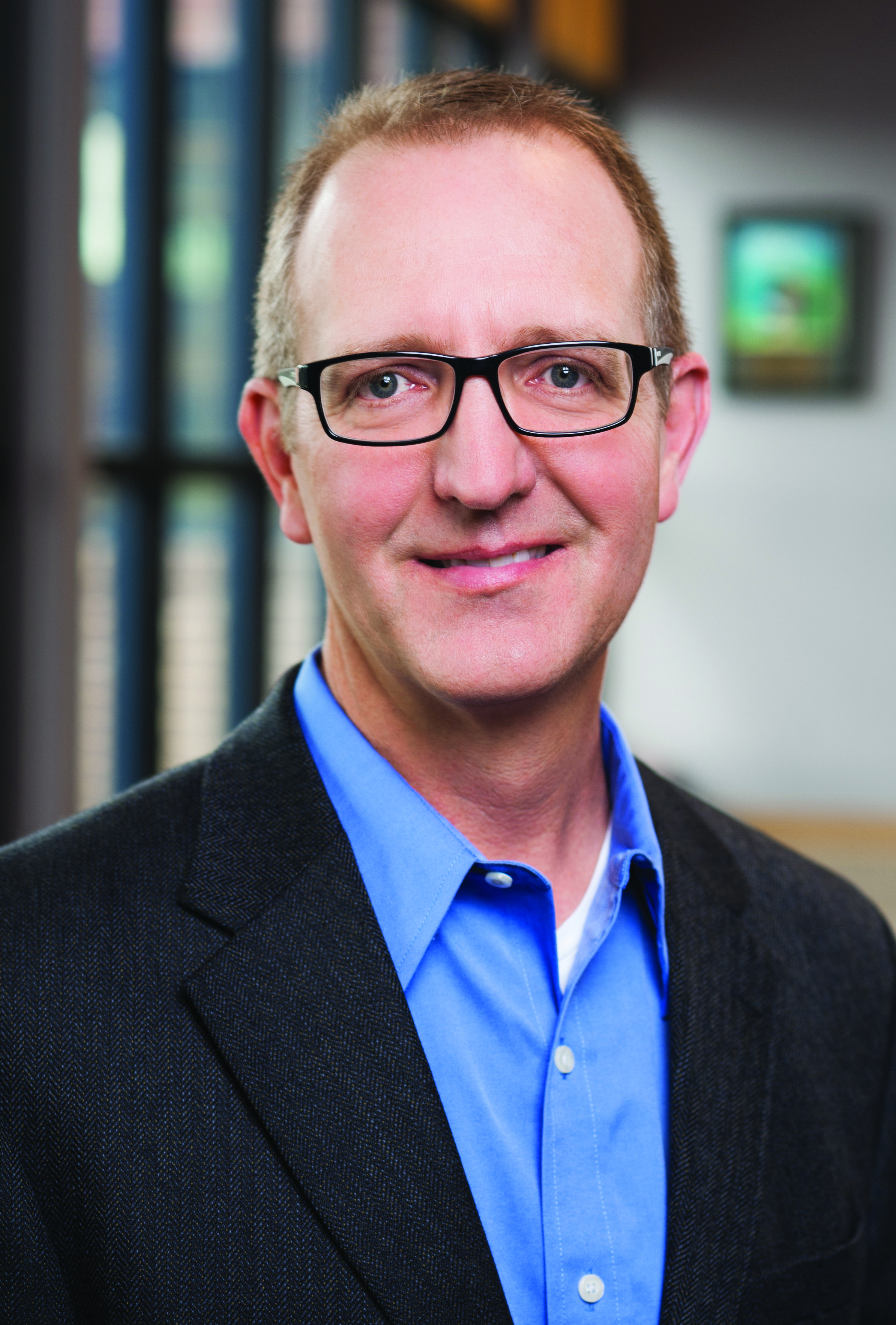 Southwest District Superintendent Mark Statler is not leaving the Missouri Conference Cabinet, but he will soon be serving churches in Missouri in a new way. This June he will be appointed to Conference staff as the new Director of Leadership Excellence.

“He has extensive local church and leadership development experience that will make him invaluable to ministerial leaders across the Conference. He has been active on the Board of Ordained Ministry for several years and recently chaired our dCOM task force, so he is very familiar with the vision and direction of BOM and the Center.”

Statler said he is humbled by the appointment and knows he has a big role to fill.

“I hope to bring as much energy and growth to this area as Karen has. She has done amazing work in her tenure in this position,” Statler said.

Karen Hayden moved to Missouri from Mississippi to serve at the Director of the Center for Pastoral Excellence. She personally structured many of the practices that are in place in that office now and most recently led it through a transition from Pastoral Excellence to Leadership Excellence, an effort to be more inclusive of laity leadership development. She will now be taking an appointment as lead pastor of King’s Way United Methodist Church in Springfield.

In Hayden’s role on Conference staff she initially worked closely with Bishop Bob Farr, who was Director of the Center for Congregational Excellence when she first came to Missouri. Now as Bishop Farr, he is excited that she will be continuing her ministry here in Missouri while serving the local church.

“Karen spearheaded the creation of the Center for Leadership Excellence as we know it,” Bishop Farr said. “During her tenure as director, she laid the foundation for the Center’s good work and has helped it become the core of our recruiting, discernment, training, continuing education, peer learning, mentoring and coaching for clergy and laity alike.”

That experience will lend itself well to her new role. “Karen’s pastoral commitment to the local church, experience in larger church systems  and gift for mentoring clergy and laity will be a blessing to King’s Way,” Bishop Farr said.

“That helped me gain insight around various issues related to clergy wellness,” he said, expressing that he looks forward to continuing that work.

He also enjoyed working with his District Committee on Ordained Ministry to help make their process more local-pastor friendly. He enjoyed his time as a District Superintendent.

“I liked going into local churches and helping them find ways to strengthen their ministries. I find joy in helping churches find ways to better engage in ministry.”

Statler is the son of a retired elder from the Missouri East Conference, Jerry Statler. Statler graduated from high school in St. Clair  and earned a degree in music from Central Methodist College (now University). Following college he was recruited to Platte Woods UMC to be a youth director.

Feeling the call to ministry, Statler attended Duke Divinity School. Upon completion of his studies, he spent his first year of appointment in Scotland. Then it was back to Missouri, where he started out serving the Liberty/Pleasant Grove charge near Chillicothe. He was then on to Sunrise and Asbury in Springfield, Fredericktown, and Arch in Hannibal. He was associate pastor for disciples and missions at Saint Paul’s UMC in Joplin from 2009 to 2013.

The appointment change means Statler will be relocating from Joplin to Columbia. Statler’s father was on staff at Missouri UMC in Columbia when Statler was born, and was baptized in that church. Statler was also ordained there, but this will be his first time living in Columbia since he was a small child.

Statler’s youngest daughter is currently in the sixth grade. His oldest daughter just completed her degree at the University of Missouri-Columbia. His son will start school there in the fall and was surprised to learn his father was being appointed to Columbia.

“He asked if it was too late to apply to Arkansas,” Statler said.