Hope for the Present 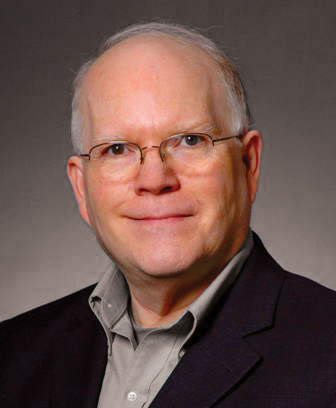 Beginning in John Wesley’s day a new form of hope captured the imagination of the Western world. Instead of hoping to leave this world for a better one, more and more people began to want to make our world a better place. The source of this new hope was not in God but in us — in our reason, science, technology. Not only would human intellect eventually solve every problem, but reason would lead us to put aside war, enmity and hatred.

The 20th century, with two world wars, the Holocaust, and many other localized wars and mass atrocities, put a decisive end to that false hope. It turned out that scientific advances could serve evil as well as beneficial purposes, and even the considerable good it produced often had unintended consequences. Because hoping in ourselves has proven to be in vain, the postmodern mood is not to hope at all.

Wesley never bought into the modern tendency to place its hope in humanity. His hope had a much more solid foundation in the risen Christ. But neither was his hope purely for the life to come. It was a hope for the present as well as the future.

First of all, hope for Wesley rested in the assurance that we are children of God, what he called “the witness of the Spirit.” This is an inner conviction or confidence that, through Christ, we now belong to God. This is certainly an ultimate hope that death will not separate us from God, but it is also a way of living in the here and now: We live our lives as persons redeemed by Christ.

Second, we also hope in all the things God has promised. The most important promise is that God will give us new hearts and lives through the power of the Holy Spirit, enabling all our dispositions, desires and motivations to be increasingly governed by love. This is a promise for this life: “Salvation is a present thing,” said Wesley in “The Scripture Way of Salvation.”

Third, to receive this new life is to have the kingdom of heaven set up in our hearts. The life of the age to come is already breaking into the present, first into our hearts and lives and then into the world. Drawing on scripture, John Wesley says we “are walking and living in eternity;” Charles Wesley says we are anticipating “heaven below.” We are, as Jesus said, in the world but not of the world.

Because of that, we are now participants in what God is already doing in the world, serving as agents of renewal. We know that when we die we shall be with God. But our longing is not to leave this world for another but to bring our world more in conformity to the kingdom yet to come. Our longing is for God’s will to be done on earth as it is in heaven.